Our 700+ acre cove is an ideal space for individuals or groups looking to experience rest and renewal while enjoying the peace and serenity of the mountains of Western North Carolina.

Our retreat center is located in Burnsville, NC, just 45 minutes from Asheville. 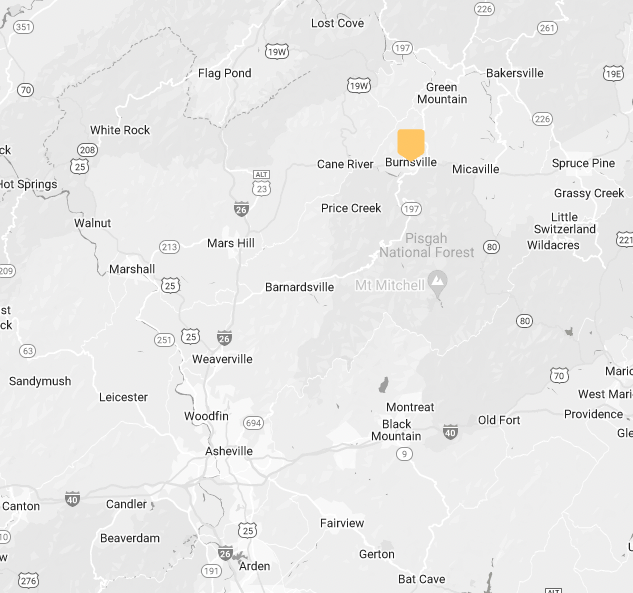 Since its founding in 1958 by Elizabeth Motsinger, High Pastures has always been a place of refuge for many. For many years, Elizabeth (Betty) sought answers to big questions and, after finding the Lord, Betty felt a call on her life to create a place of rest for people to slow down and connect with the Lord and each other.

From the time Betty was able to move on to her 732 acres, she dedicated her life and the use of the space to the Lord. As groups, families, couples, individuals, and people from many Christian ministries were using the facilities and resources at High Pastures, the need for additional lodging and food service buildings became apparent.

As the number of guests outgrew the capacity of her house, Betty built more buildings as demand dictated and as she was able. By 1968 her home was surrounded by a log cabin, a guest house, a two-bedroom cottage and a small hut. She could go no further without help, so High Pastures was incorporated and a Board of Directors was elected.

In 1970 the dormitory, upper residence, and dining hall were built. The prayer tower was built in 1980 to 1981 – a unique structure for prayer and meditation. ​In 1992, construction of the Laurel Lodge conference building started and was opened in the spring of 1993. The Dining Hall was expanded in 1995.

Betty retired from actively managing High Pastures in 1989 and went to be with the Lord October 19, 2002. Betty left her entire estate to the organization. This allowed Kingdom-building work to continue at High Pastures into the future.

In 2019, High Pastures Board of Directors voted for Look Up Lodge Christian Camps to take leadership of this tremendous ministry and property. It is our great pleasure to continue the work God started when he moved in Betty decades ago. Everything we do is aimed at giving our guests the time and space to reconnect with the Lord and others.

Meet the people who work hard to make your stay as rejuvenating as possible. 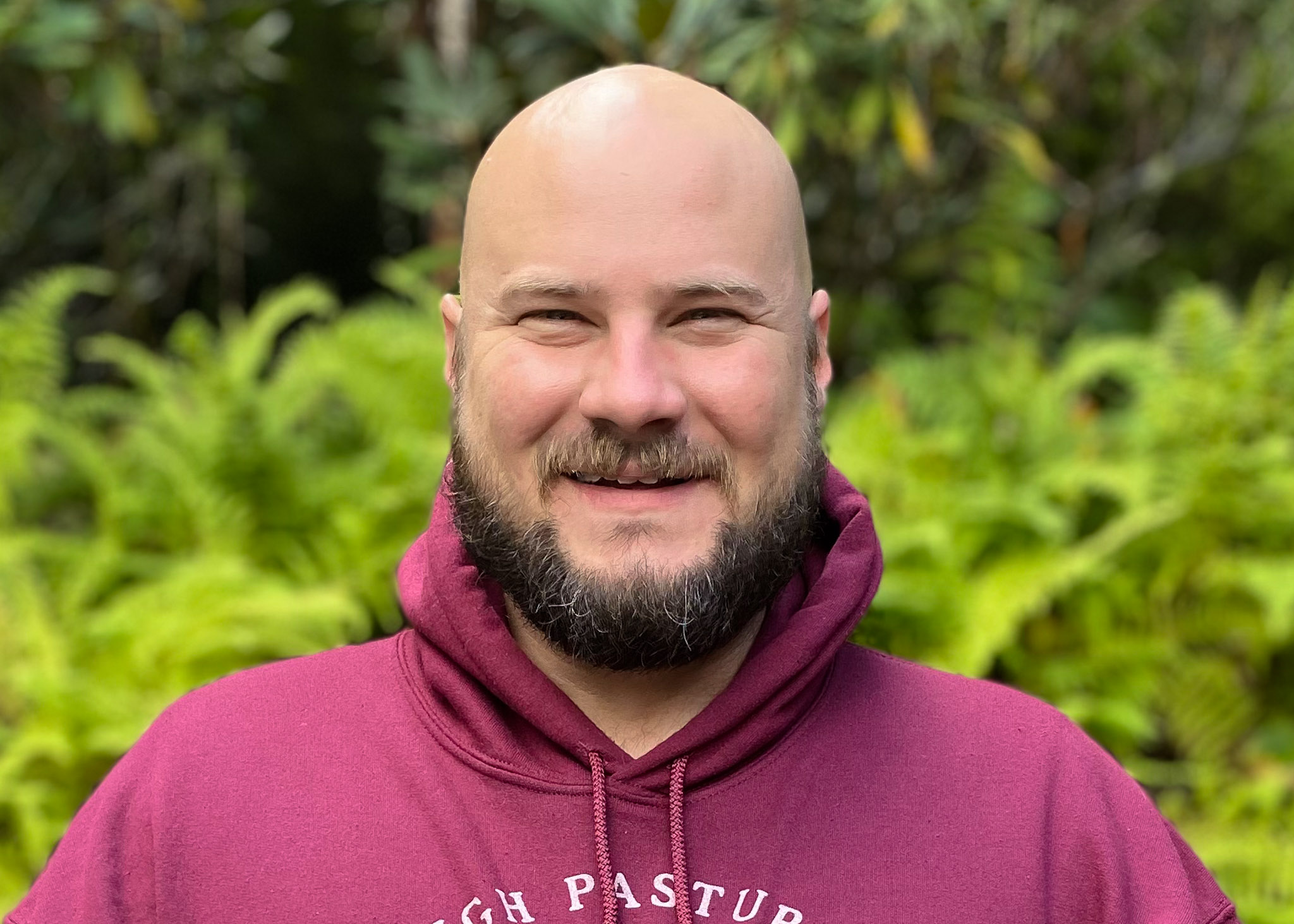 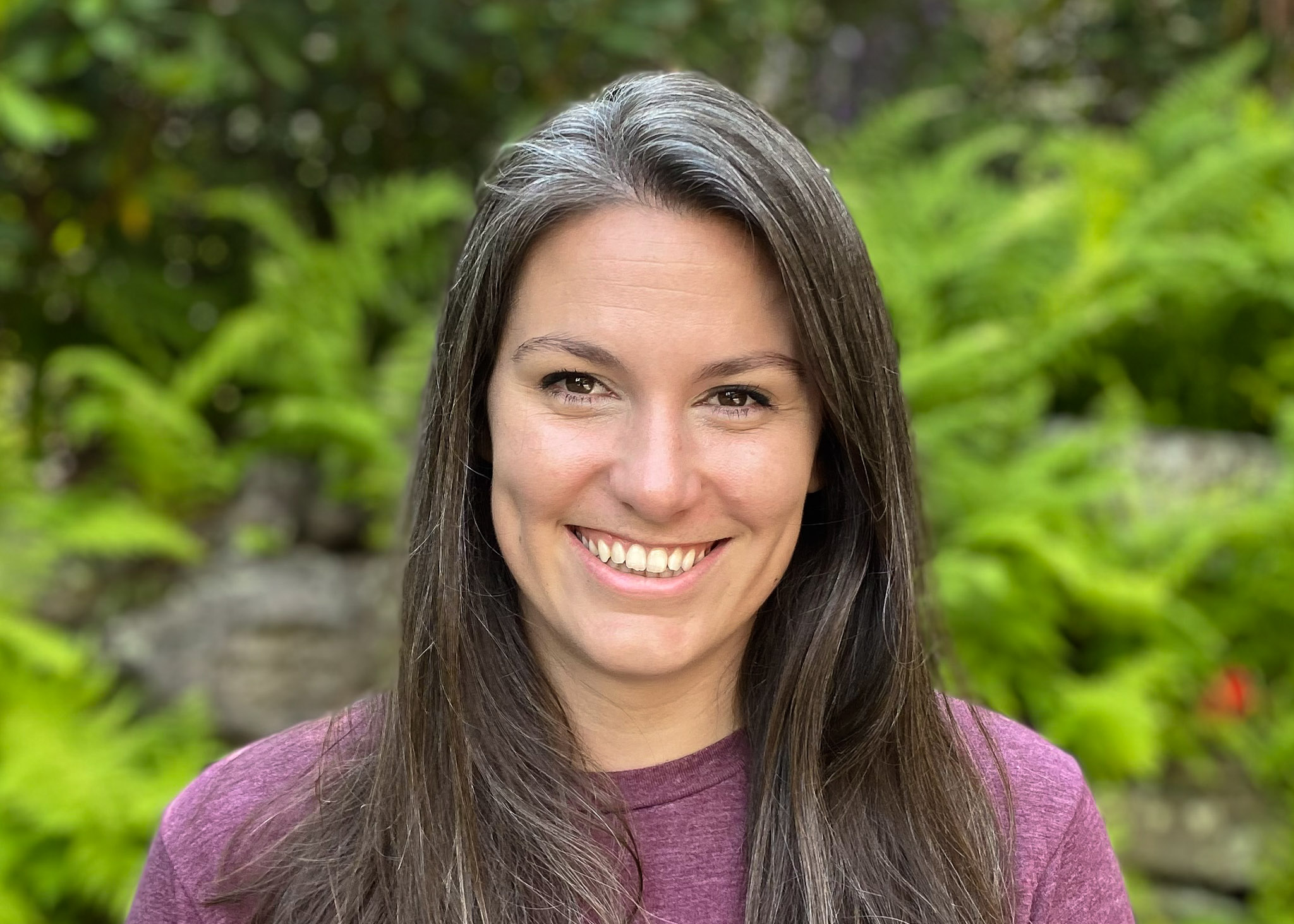 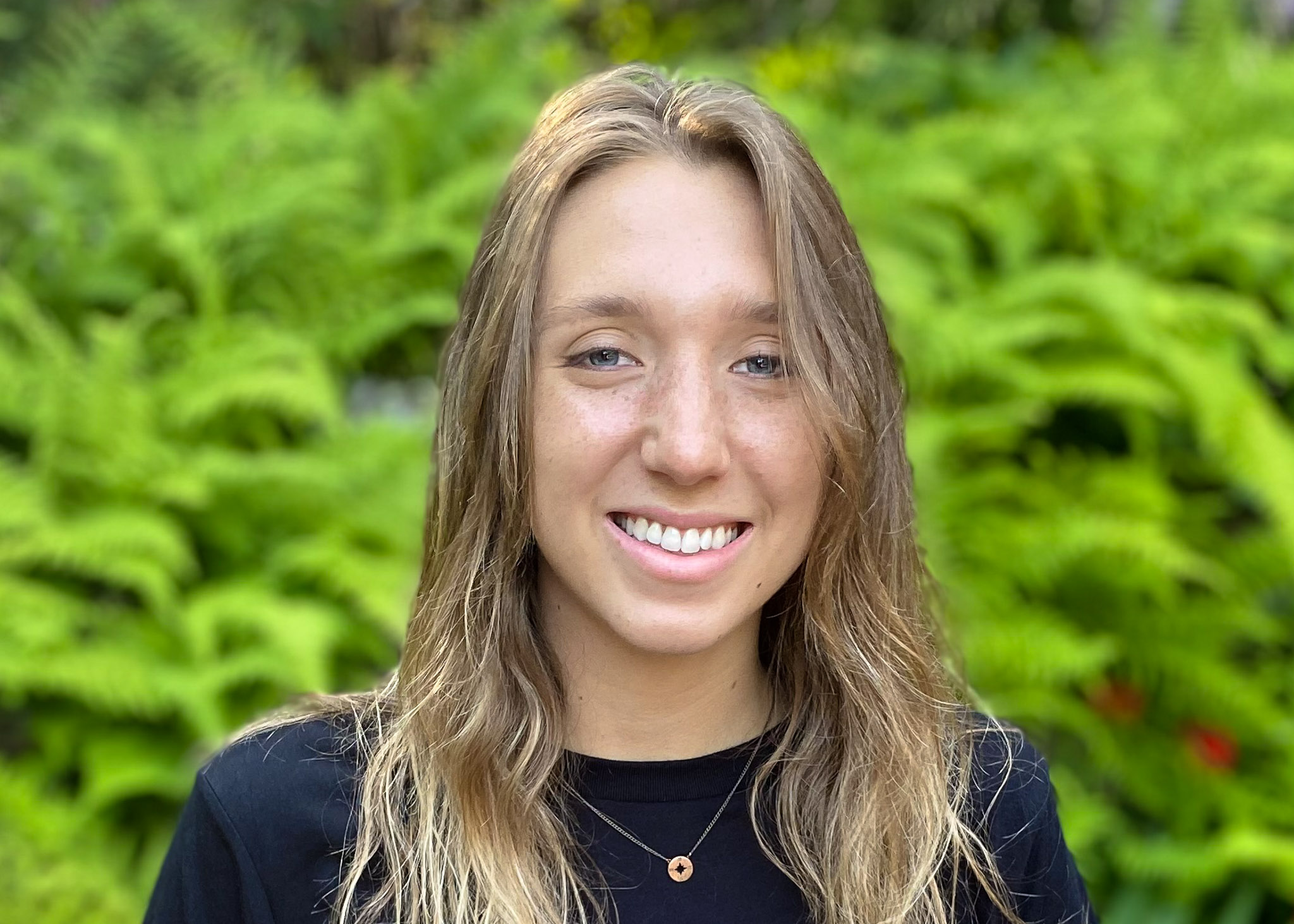 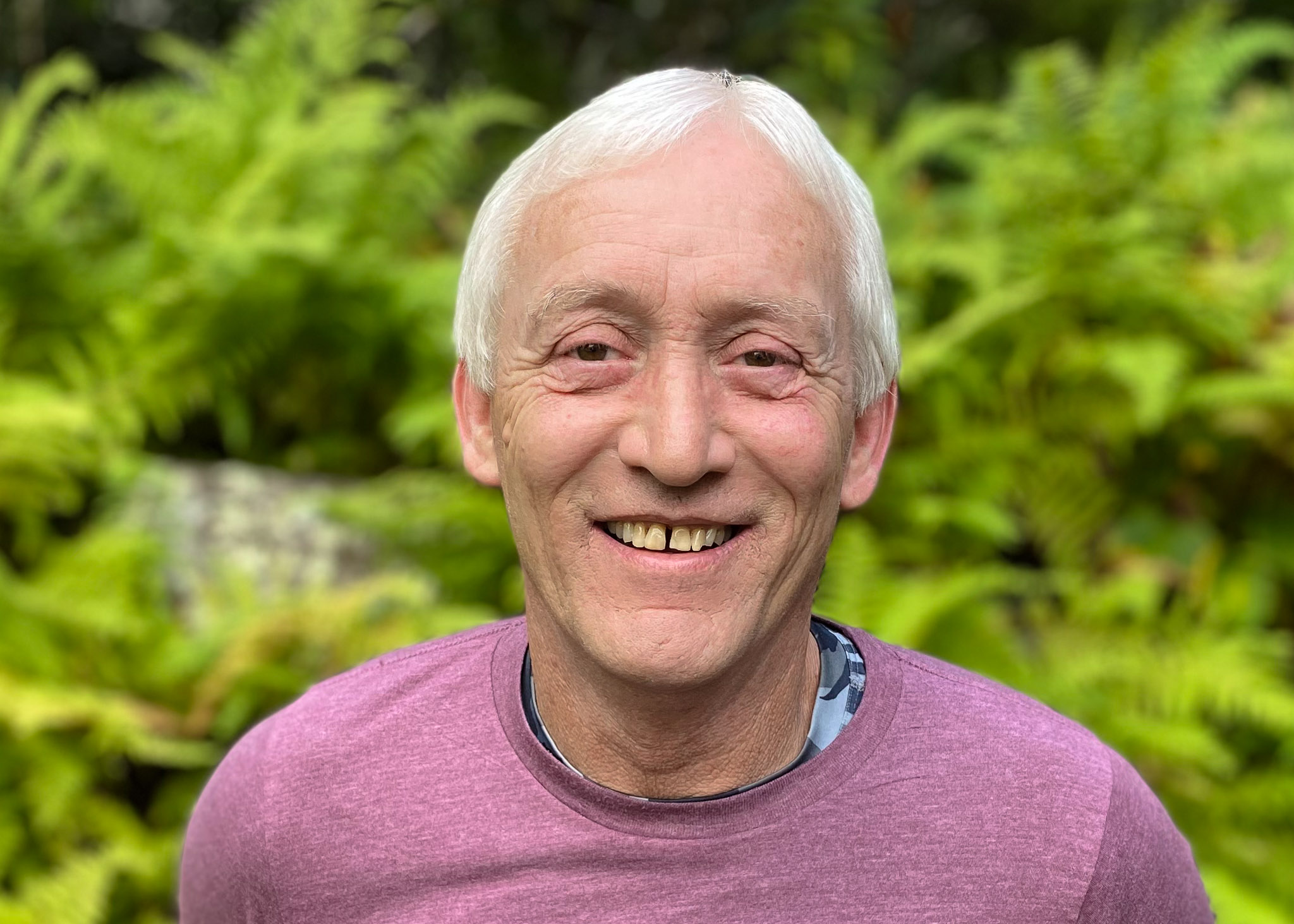 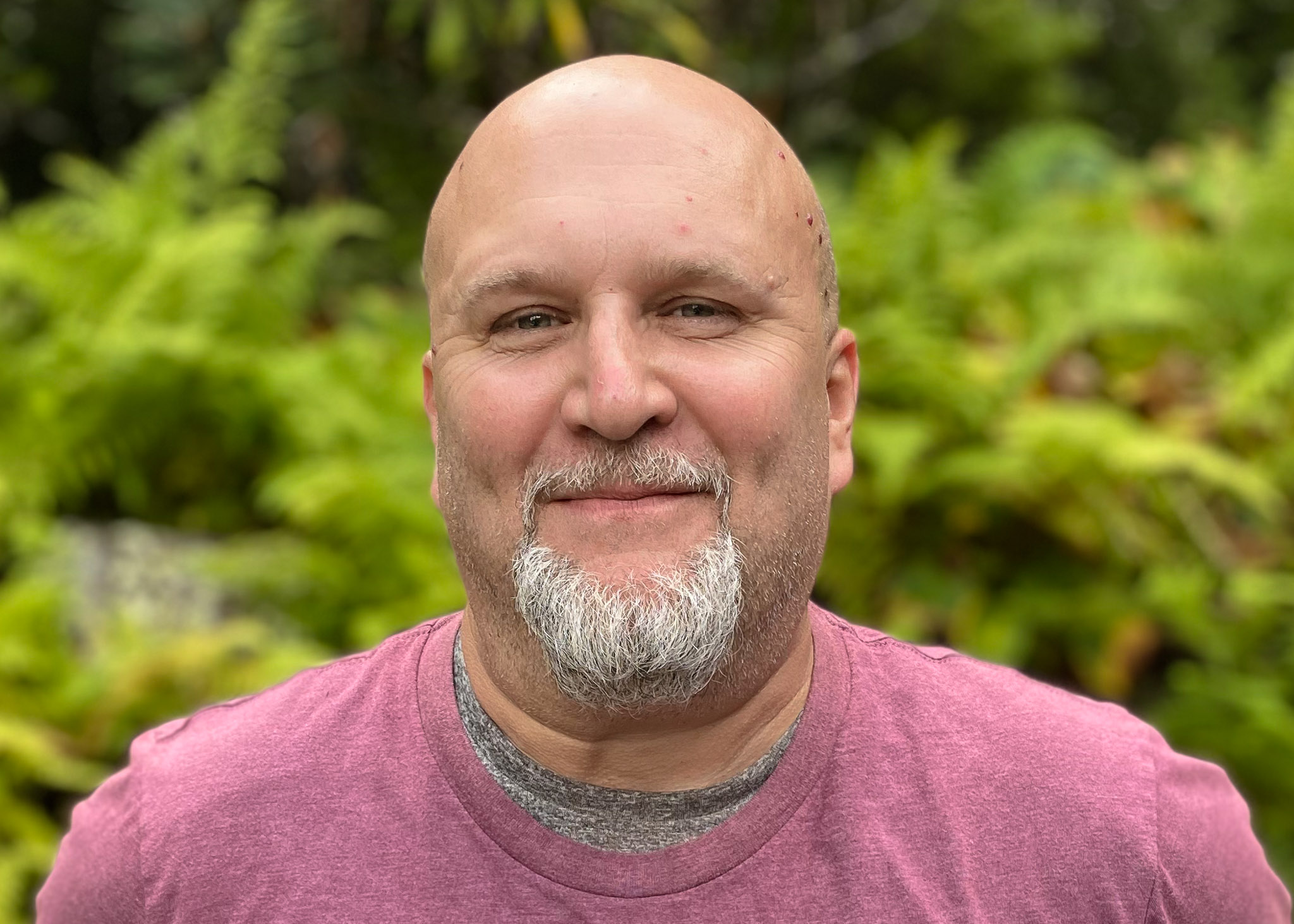 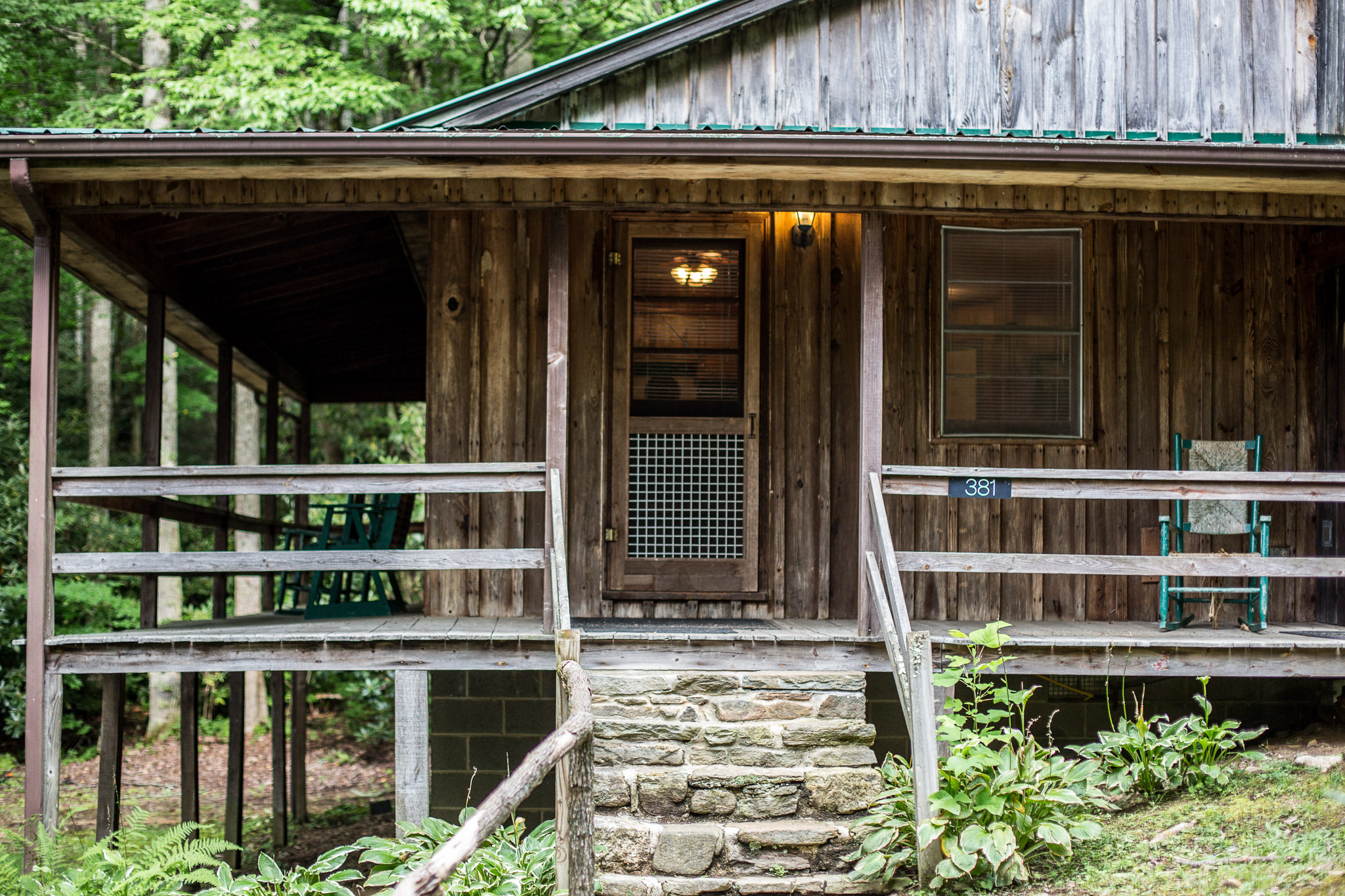 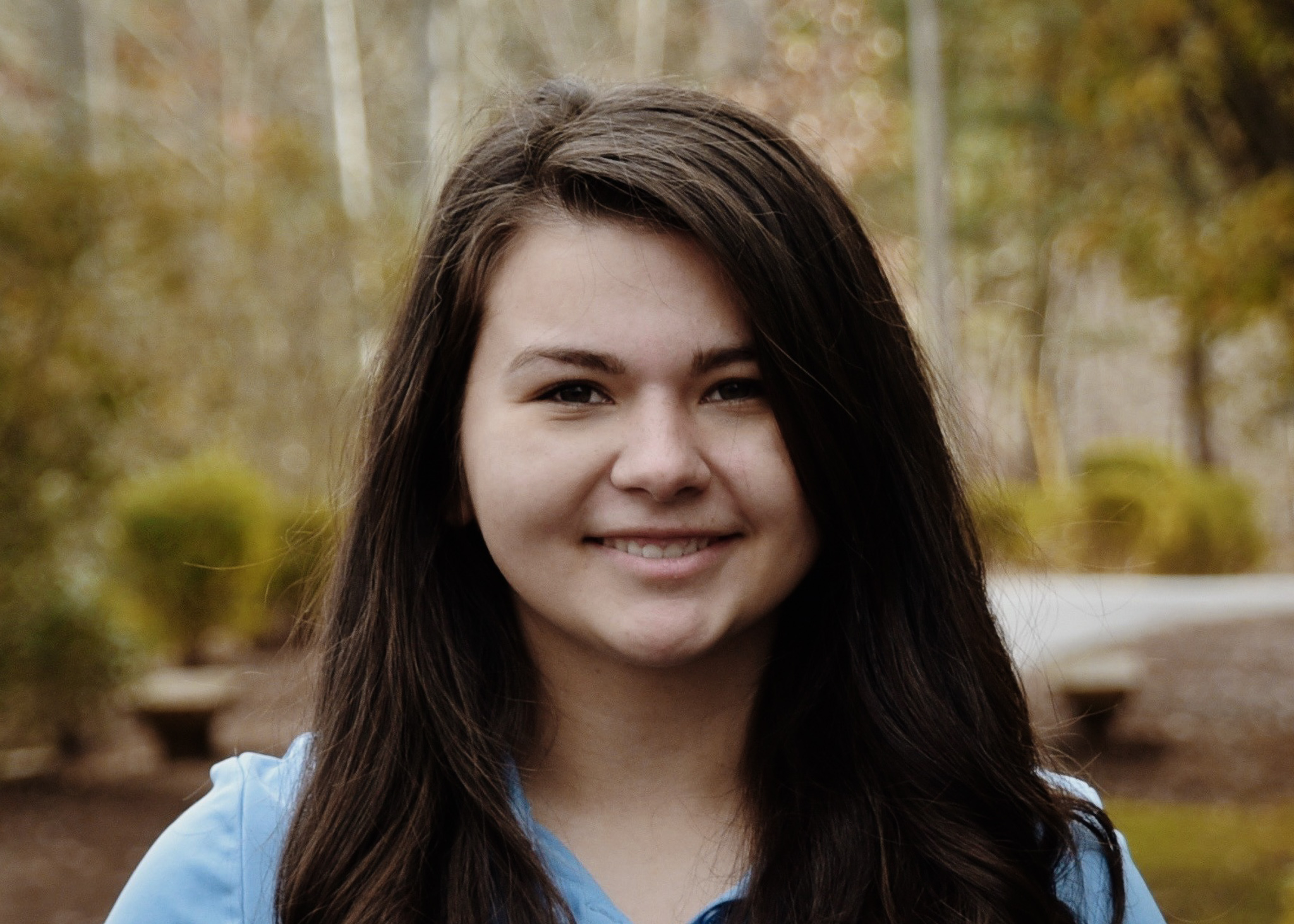 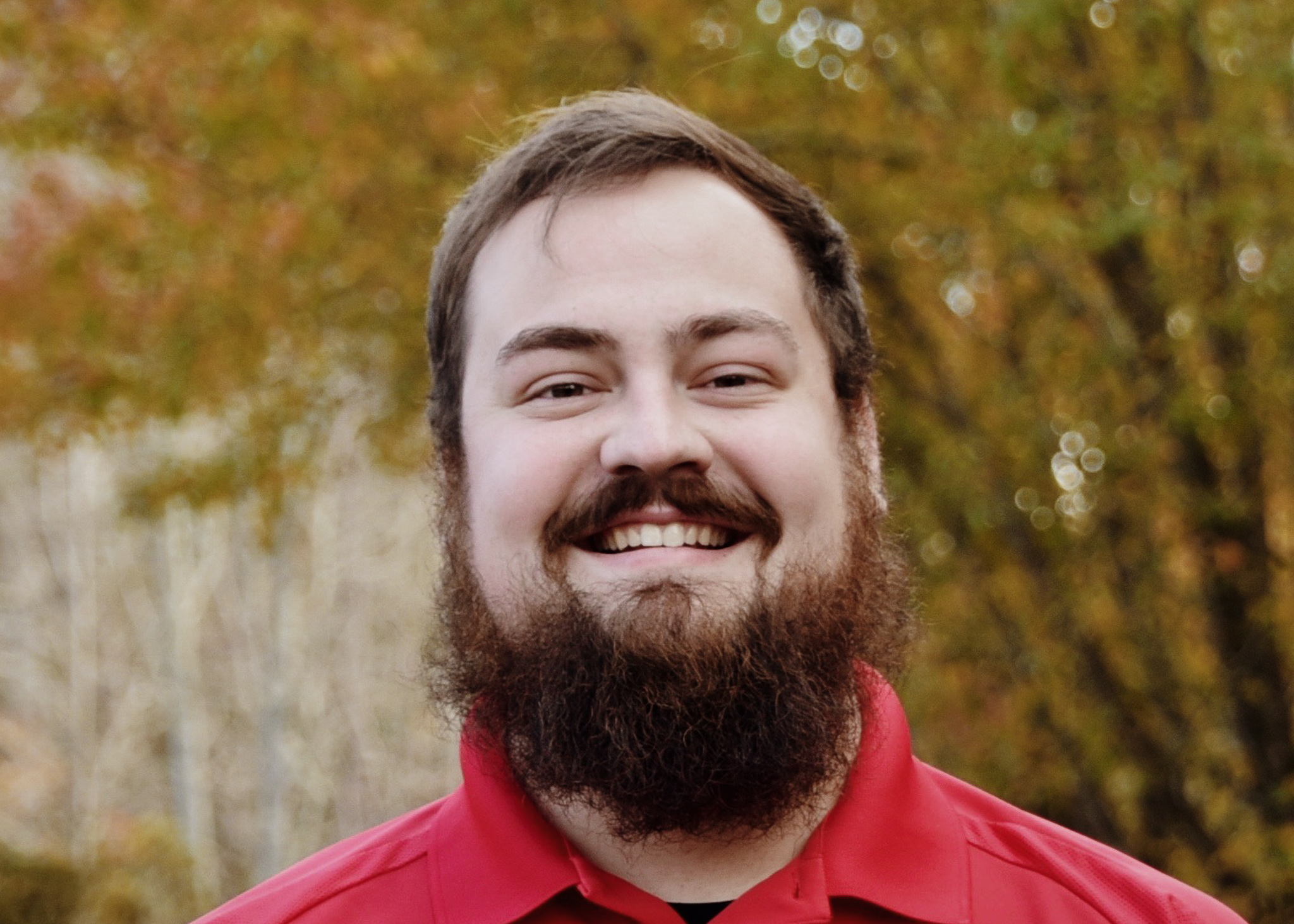 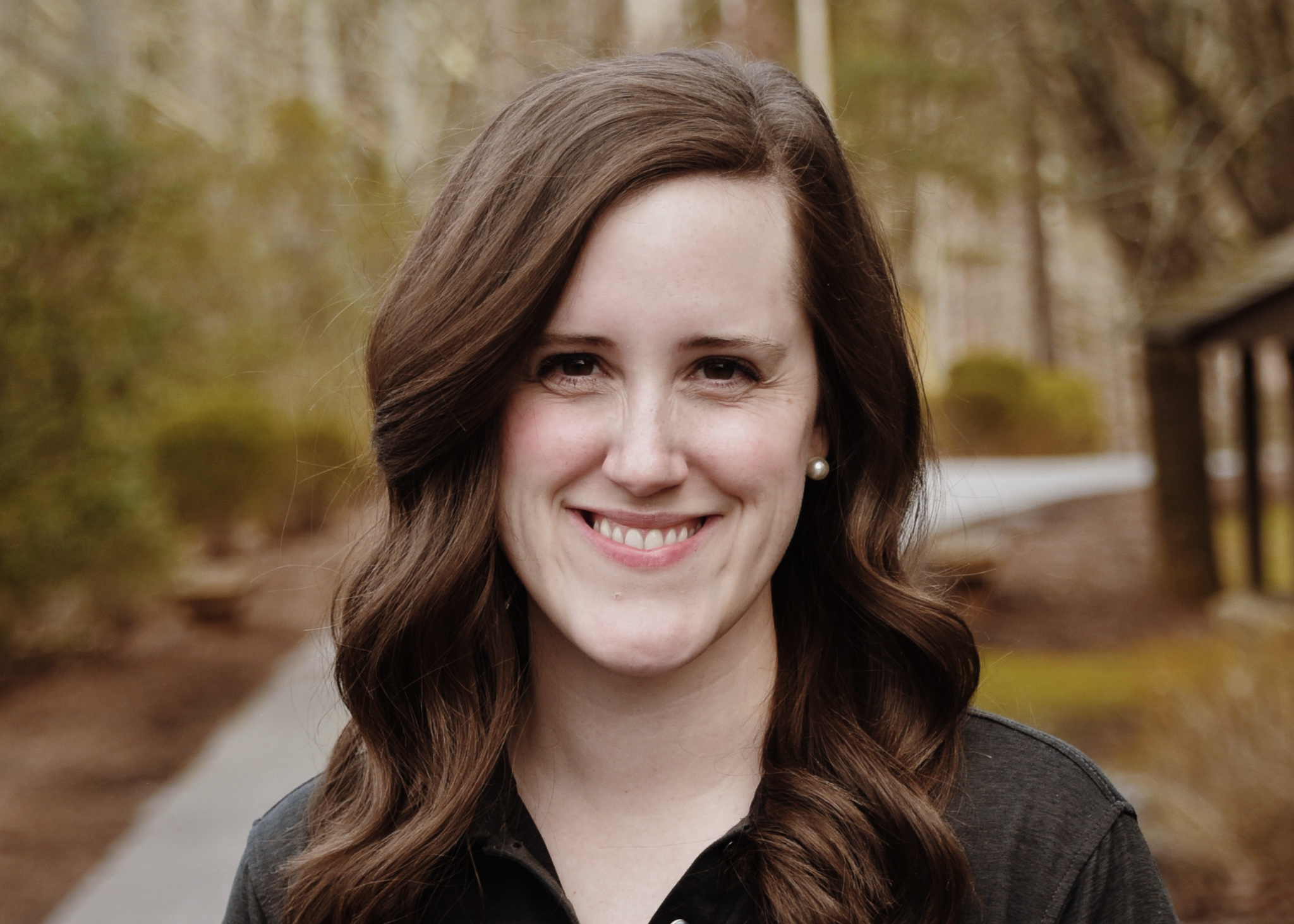 Favorite place for views: Top of the HP Mountain

In addition to High Pastures, we have several beautiful camps and retreat centers designed to help fulfill whatever your needs are! 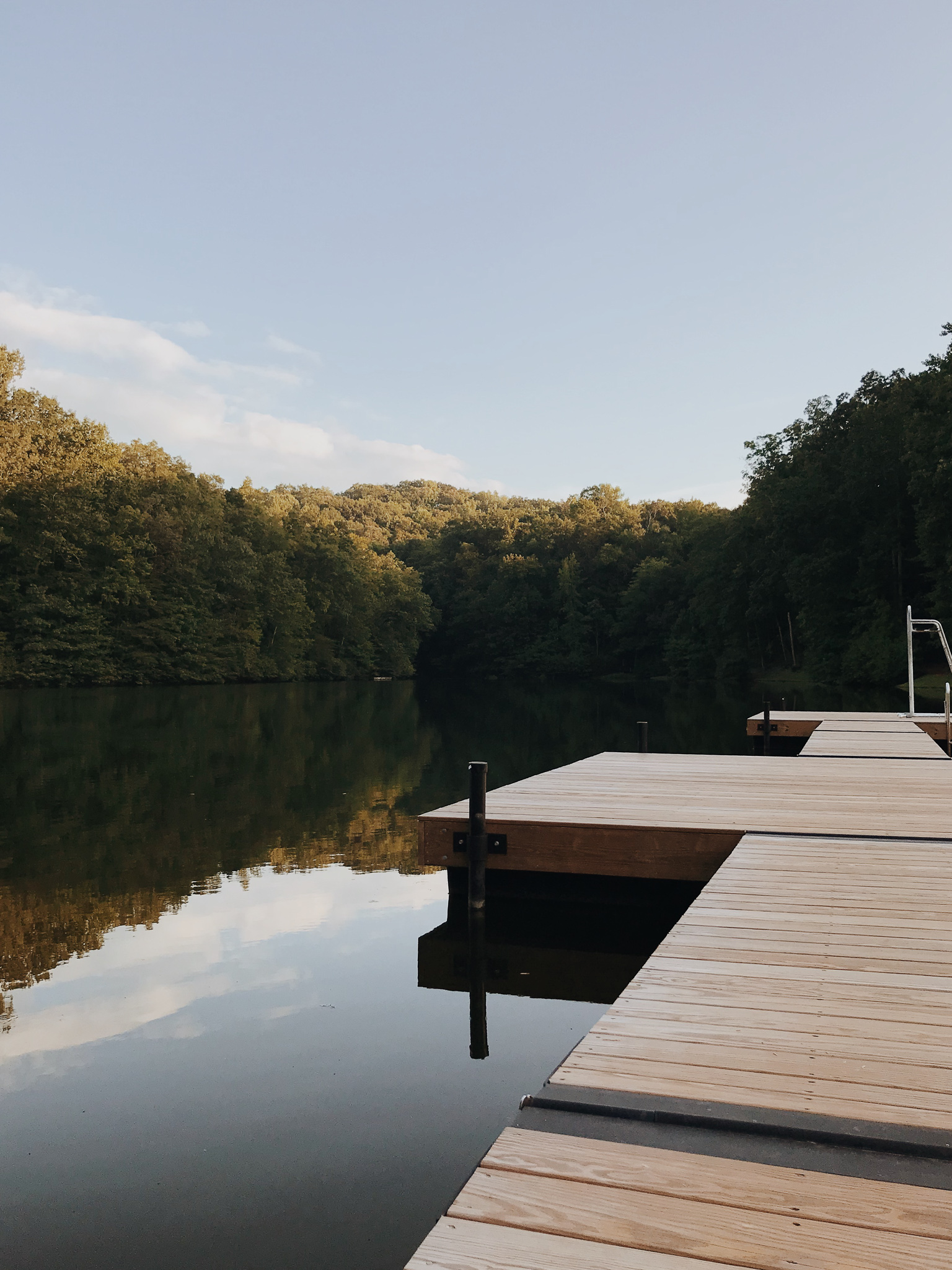 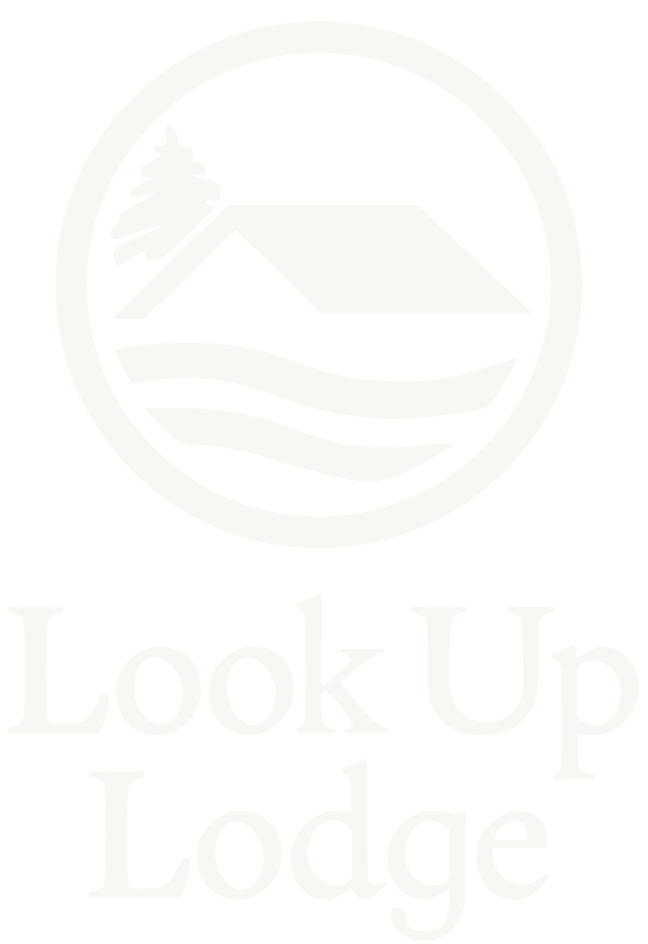 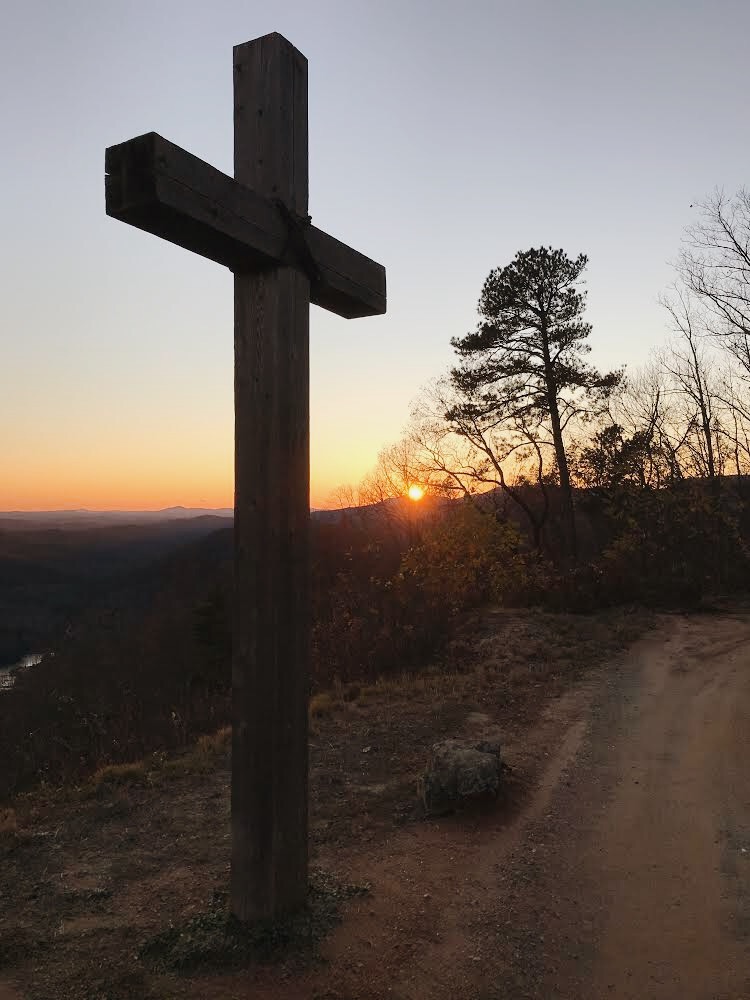 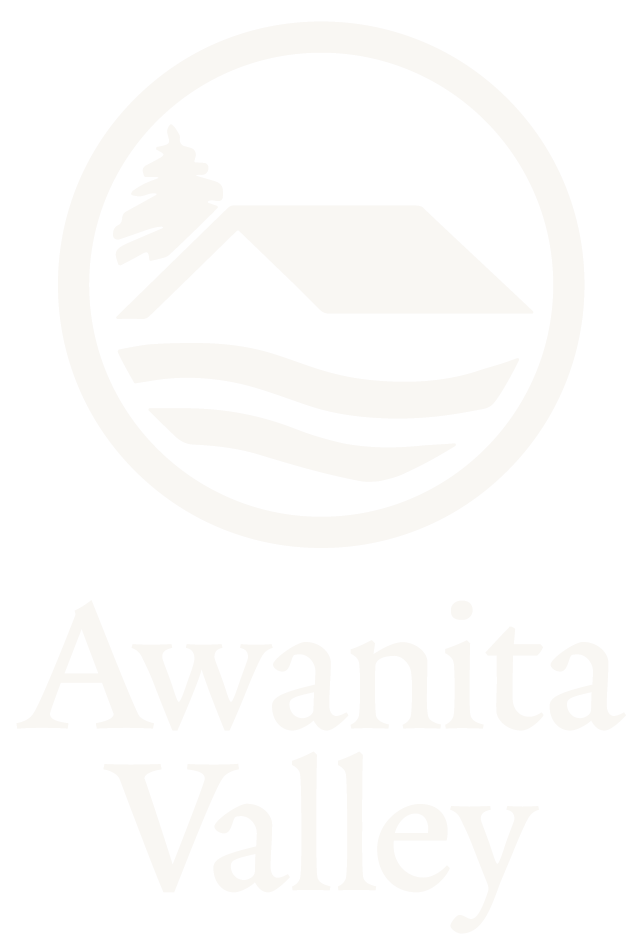